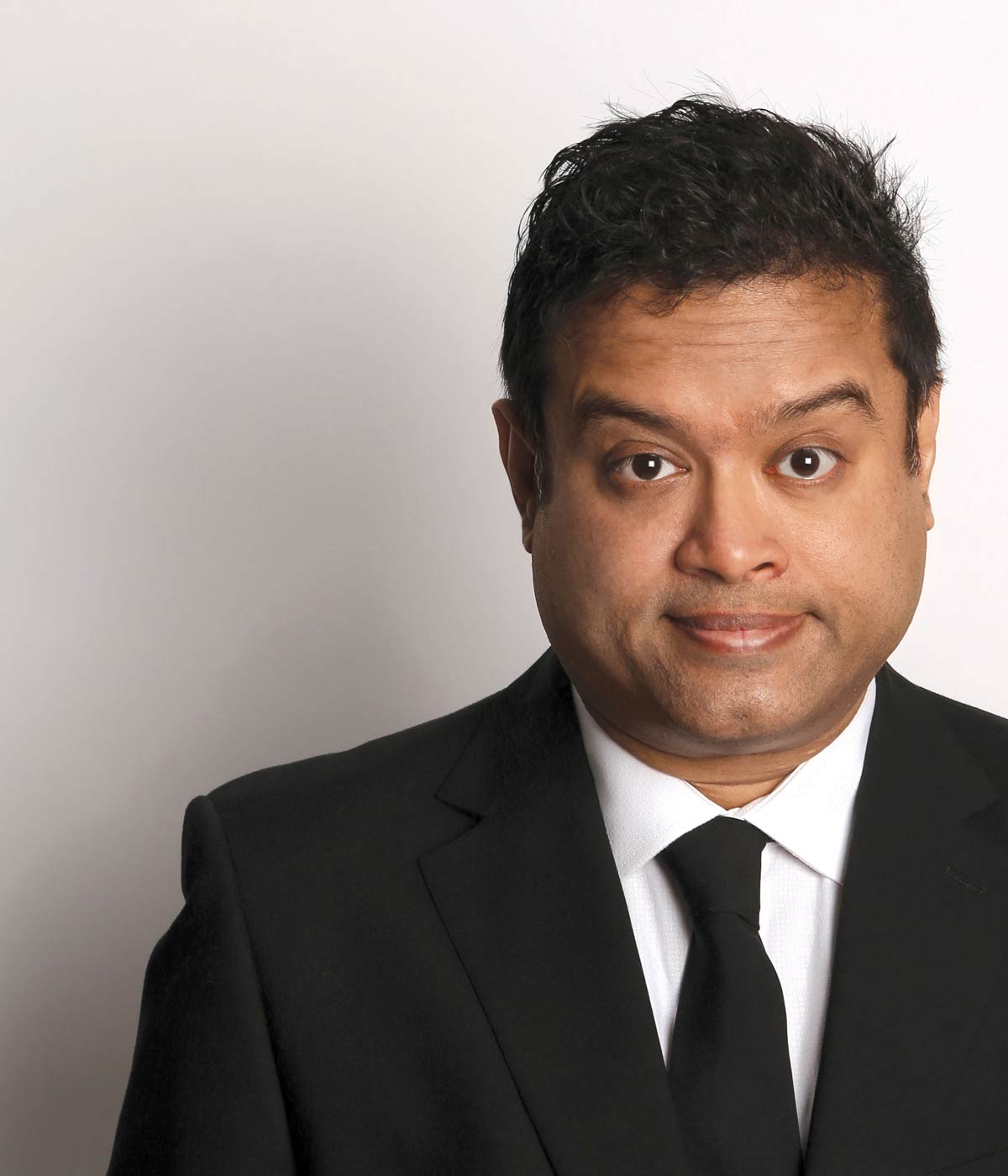 Although making his first visit to New Zealand, Paul Sinha will need little introduction to local audiences. Perhaps best-known as "the Sinnerman" on the hugely-popular ITV quiz show 'The Chase' — seen here daily on TV One at 5:30pm — Paul has been a successful comedian for a number of years. As a club comedian, he has played every major comedy club in the UK, performed in eighteen other countries across the globe, and been thrice-nominated for Best Club Comedian at the Chortle Awards, winning in 2014. Paul has taken eight solo shows to the Edinburgh Fringe and toured the UK to sell-out houses. He has carved out a career in factual comedy — making programmes on cricket, the 2012 Olympics, the Magna Carta, and UK citizenship; and three series of the Rose d'Or-winning 'Paul Sinha's History Revision'. Paul has been ranked sixth in the UK at quizzing.